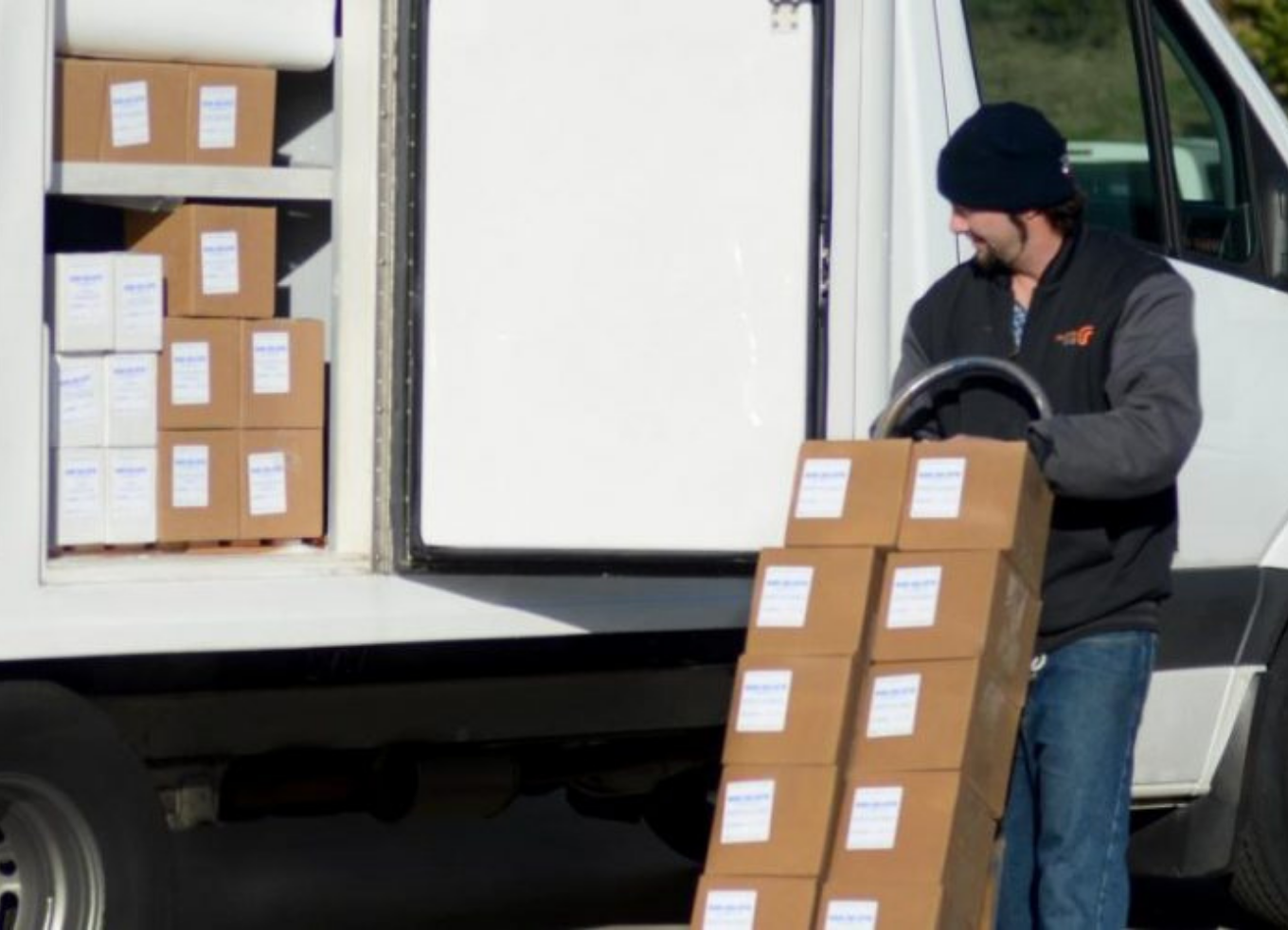 Chris Tan, owner and operator of Gelateria Naia, followed a circuitous career path before creating what is today one of San Francisco’s most popular frozen treats. After engineering school in Canada, he settled in the San Francisco Bay Area and a high-paying job near Silicon Valley. Then came 9/11 and the realization, for Chris, that it was time to pursue a lifelong dream of entrepreneurship. He traded in high-tech for an ice cream scooper.

When traveling in Italy, Chris had fallen in love with gelato. He decided to bring the treat to San Francisco, and, like the Italian chefs who took inspiration from their backyards, he started working with local farmers, dairies, nut growers, and chocolate producers to create a uniquely local product.

In 2002, he opened Gelateria Naia, a “scoop shop” that showcased flavors from the Bay Area. It was so successful that Chris opened four more stores, thanks, in part, to CDFI Main Street Launch (MSL), formerly, Oakland Business Development Center, which provided an SBA-guaranteed loan under the Community Advantage program.

Then the recession hit. Growth halted. So Chris re-evaluated his business model, shifting the focus to a retail product.

By 2010, Gelateria Naia was supplying artisanal gelato to Whole Foods stores across California. A year later, the company developed a grab-and-go popsicle and its popularity skyrocketed. Yet, despite demand, the company’s growth was stifled by delivery and distribution issues.

Unlike banks, MSL saw the potential in this partnership, which would bring the revenue needed for profitability. MSL Senior Underwriter Andrew Pahkim said, “We could tell that Chris and his staff are passionate about their product. And since he uses local resources to add to and enhance the product line, growth for him means growth for local producers and the local economy.”

Four months later, Naia was beating projected sales by thirty percent, with no signs of slowing down.

Chris credits the Oakland CDFI with its success: “We appreciate MSL taking a chance on us—despite the amount of investor money in Silicon Valley for high-tech, biotech, and food, it’s hard to find people who support small businesses that actually make  things, as well as create entry-level jobs.”