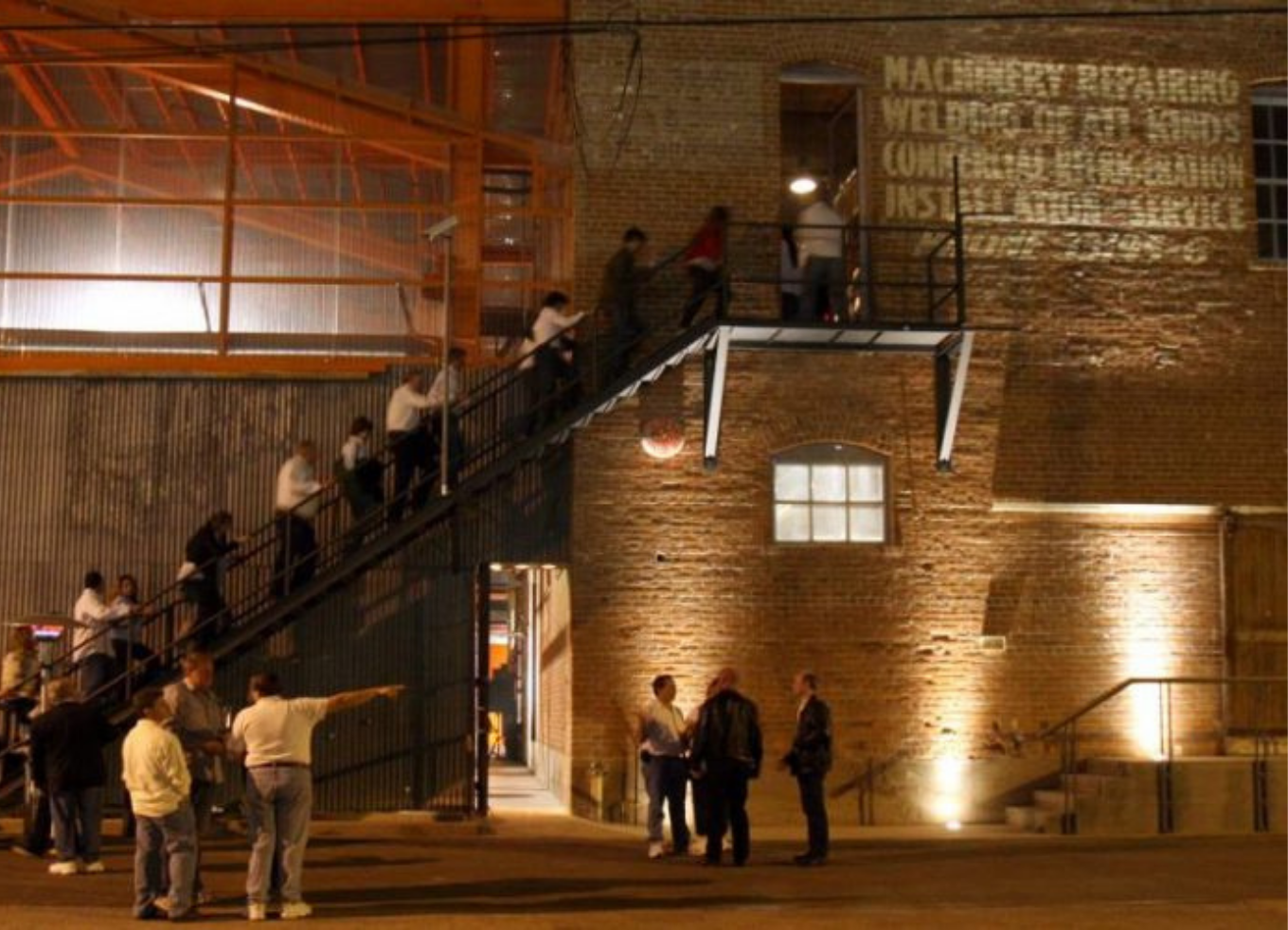 Once an economic engine of the American southwest and home to a vital rail hub, the warehouse district of downtown Phoenix has been in decline now for 60 years.

Its history echoes that of many towns whose development was driven by the railroads. As cheaper and more efficient means of shipping came onto the scene―long-haul trucking companies and cargo airways―Phoenix’s railroad economy faded, and gradually moved out of the warehouse district. The result: properties fell into disuse and vacancy in a harsh pattern that persisted for years.

The pendulum has reversed course more recently, however, driven by a revitalization due in part to the presence of Levine Machine.

The company saw the inherent value and beauty in old warehouses and in the potential to bringing the once-vibrant neighborhood back to life. Through its many redevelopment projects it has transformed many once-forgotten buildings into modern spaces, bringing new energy and excitement to the downtown area.

When the loan closed, the site was proving its potential, providing office space for six small business tenants which employ a total of 126 full-time employees.

One example: A 42,500 square-foot industrial building at 605 E. Grant Street that was erected in 1917, had its heyday, and then stood vacant until Levine helped transform it into a multi-tenant office complex. CDFI Arizona MultiBank, now Clearinghouse CDFI, administered a loan of $500,000, with participation by the Phoenix Industrial Development Authority, to help Levine refinance a portion of the maturing mortgage on this property. When the loan closed, the site was proving its potential, providing office space for six small business tenants which employ a total of 126 full-time employees. The building management and tenants combined anticipate creating many new jobs within the next year, and the warehouse district as a whole benefits from the growth and impact of Levine Machine and its diverse tenants.