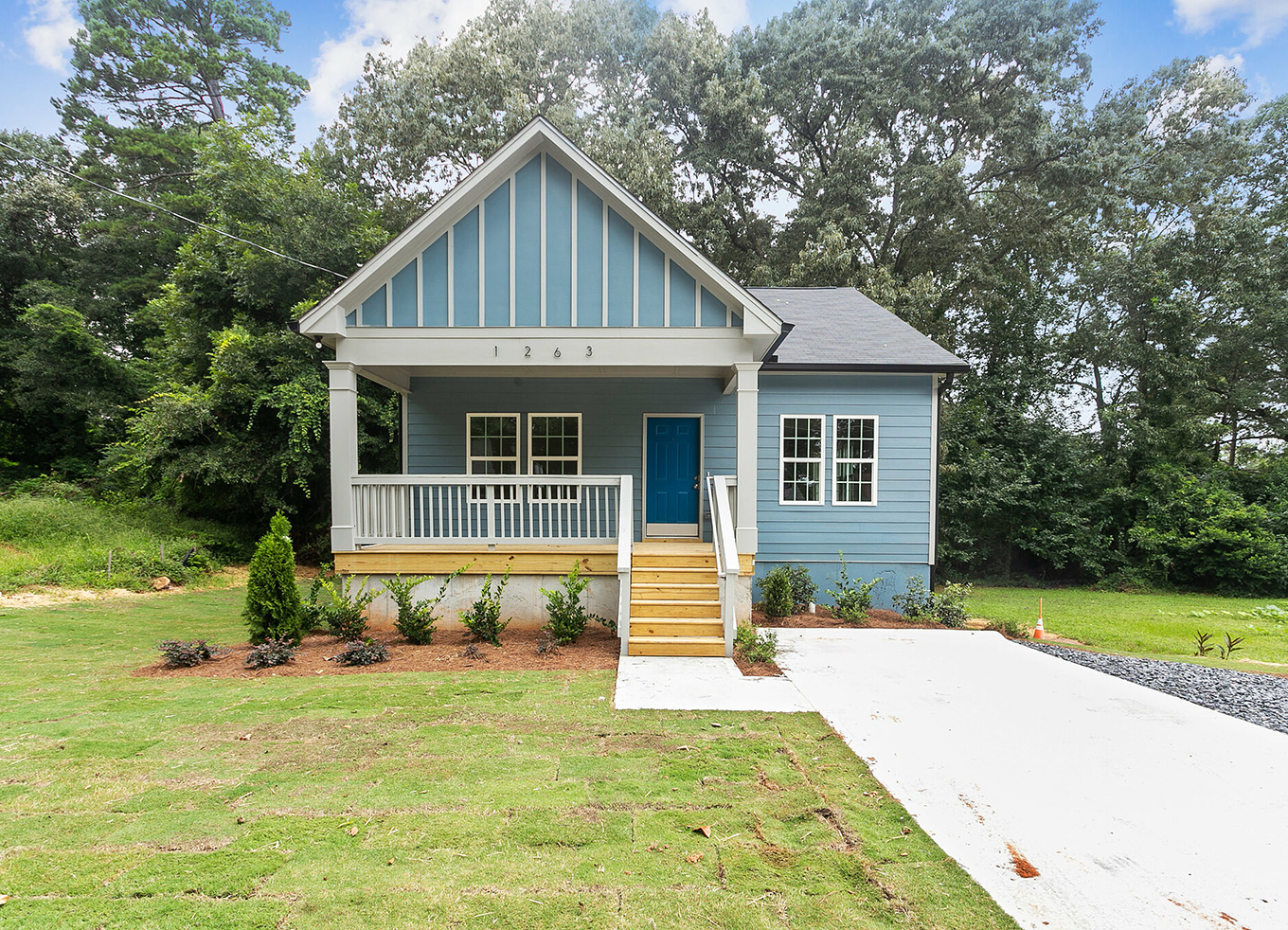 Financing, with support from the Grow with Google Small Business Fund

Atlanta Neighborhood Development Partnership (ANDP) is a small nonprofit organization that works to address systemic, race-based homeownership gaps through the development and marketing of affordable for-sale homes in metro Atlanta. The more than 600 homes that ANDP has developed and sold since 2008 have both provided affordable residences for new homebuyers and helped restore equity for existing homeowners by stabilizing neighborhood values.

With financing from Reinvestment Fund, including New Markets Tax Credits (NMTC), ANDP is joint venturing with three Black-owned small business development companies to develop 42 single-family homes. The majority will be new construction, and at least 40 percent of the homes will be sold to buyers earning 80 percent of AMI or less. ANDP’s partner developers will serve as co-developers, general contractors, and sales agents, and the majority of the units are intended for purchase by Black buyers, leveraging the historically low interest rates to support wealth building through homeownership.

“Lack of affordable for-sale supply is Atlanta’s top issue as ANDP and others work to address centuries of systemic racism in our homeownership delivery system. Subsidy provided through Reinvestment Fund’s NMTC program is allowing ANDP to grow the scale and affordability of our new construction homes in Atlanta and South DeKalb in partnership with four local Black-owned homebuilders. Since 2010, ANDP homeowners staying in their homes five or more years have increased their family wealth by an average of $88,0000,” said John O’Callaghan, ANDP president and CEO