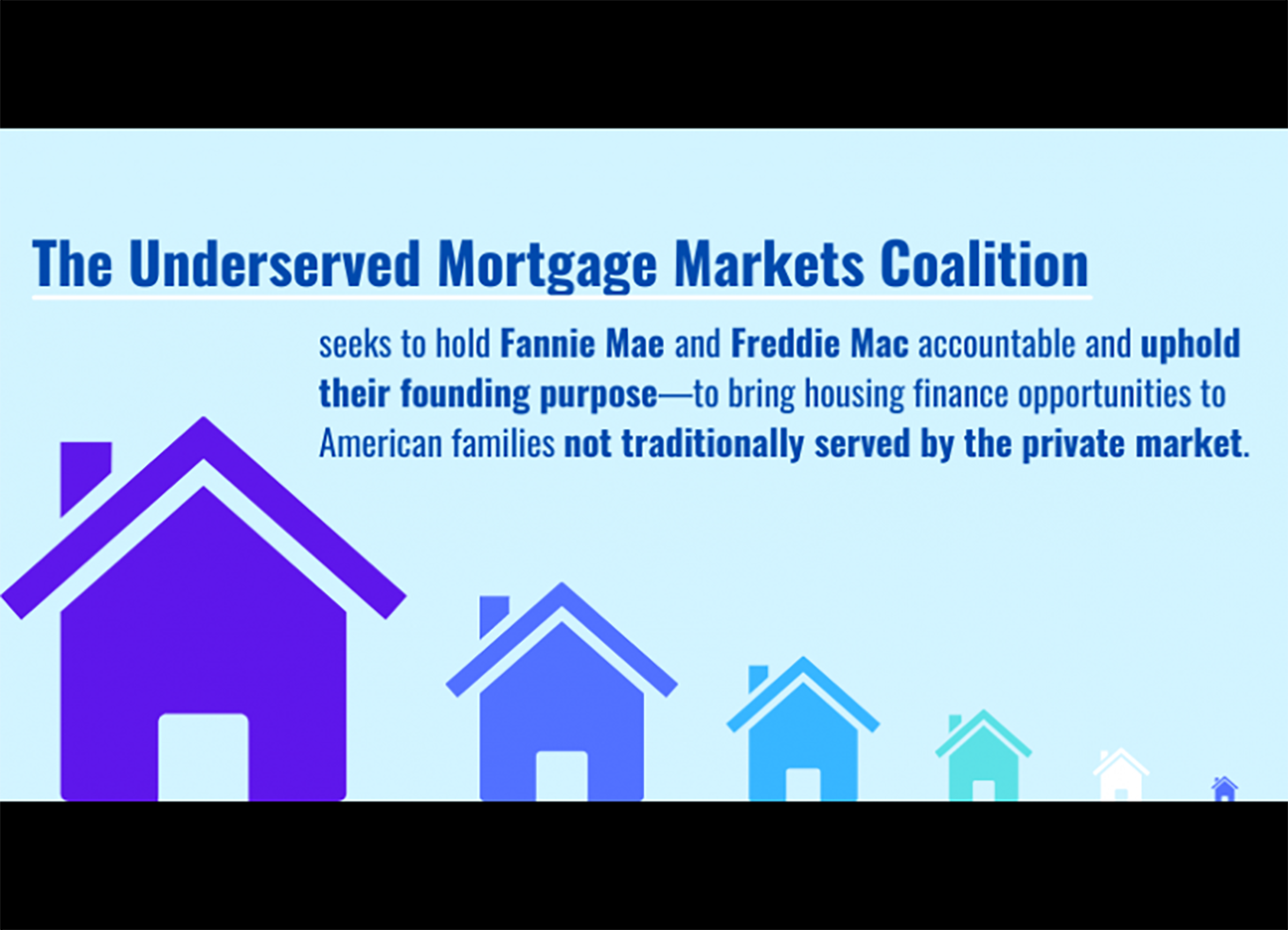 On October 21, a new coalition of 20 leading affordable housing organizations, including OFN, urged the Federal Housing Finance Agency (FHFA) to require Fannie Mae and Freddie Mac to substantially improve their Duty to Serve proposals, submitted in May of this year, before the regulator approves them. The coalition urges FHFA to make regulatory changes to enable Duty to Serve to function as intended by providing them with the flexibility to reach underserved mortgage markets more effectively.

“Amid a housing affordability crisis that requires bold and aggressive action, Fannie Mae and Freddie Mac have set forth plans that fail to effectively reach those not served or not served well by the conventional mortgage market,” the organizations, united as the new Underserved Mortgage Markets Coalition, wrote in a letter to FHFA Acting Director Sandra L. Thompson.

Additionally, the coalition supports FHFA’s new initiative requiring Fannie Mae and Freddie Mac to create plans to reduce racial or ethnic homeownership gaps and reinvest in formerly redlined neighborhoods. The coalition will use a new tracking tool to closely monitor the Enterprises’ Duty to Serve and racial equity performance, holding them accountable to upholding their founding purpose in bringing fair opportunity to families not traditionally served by the private market.

Read the full announcement and letter.