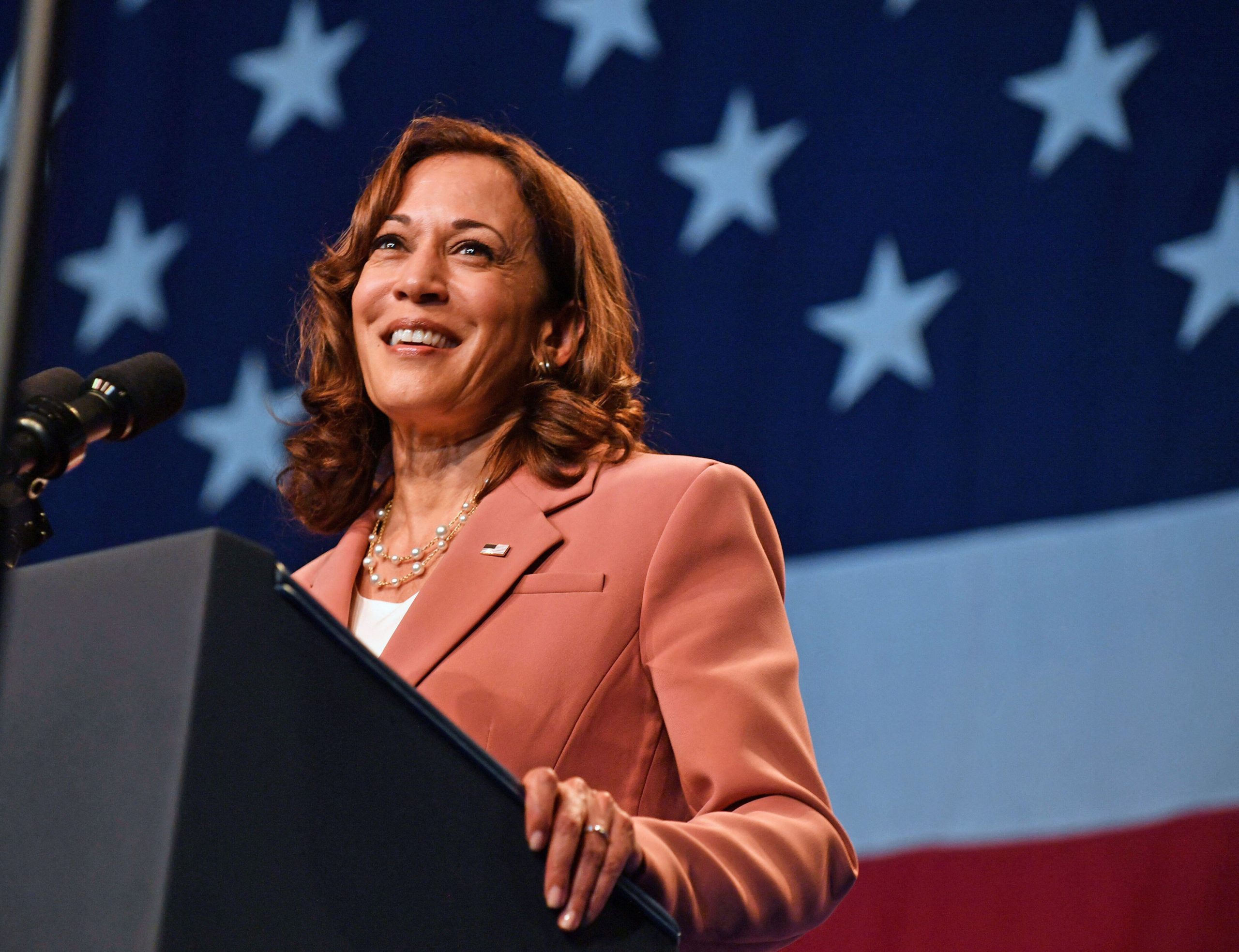 Last Thursday marked a historic moment for our industry. At a special event in Brooklyn, Vice President Kamala Harris announced a new public-private partnership that will make substantial investments to address the wealth gap.

Twenty-one major corporations and three foundations make up the new Economic Opportunity Coalition. On the public side, six federal agencies will collaborate to better align federal dollars flowing into communities with a history of disinvestment.

The coalition has named 17 social sector organizations, including OFN, to serve as advisors on the development and implementation of these efforts.

I am so pleased to see CDFIs centered prominently in these investments. Building on the $12 billion of federal commitments, private companies in the Economic Opportunity Coalition have committed more than $3 billion of investments into CDFIs and MDIs including $250 million of long-term debt and $70 million of grants.

Our collective efforts over the decades have brought us to this place. At the same time, I want to acknowledge the powerful work by OFN and our partners during the pandemic to bring corporations such as Google, which is part of the new coalition, to the table. That has also made this moment possible.

The Biden administration’s decision to hold the launch event at Restoration Plaza was a powerful one. Bedford Stuyvesant Restoration Corporation was founded after Senator Robert Kennedy visited what was then an overwhelmingly Black community. Inspired to do something to combat urban poverty, Kennedy led a legislative effort to amend the Economic Opportunity Act of 1964 with an anti-poverty action plan that could be a national model for community development.

The CDFI movement is anchored in this work. Community Development Corporations like Restoration are an important part of our lineage, and CDCs paved the way for public-private partnerships like the one announced last week and that we know are needed to transform communities everywhere.

It’s been 56 years since Kennedy visited Bed-Stuy, and in that time we’ve proven that we can do much more than study poverty. We can build and change lives.

We stand at an important moment, and I know the future of our field is strong. I’ll close with the inspiring sentiment expressed by Treasury Secretary Janet Yellen in her statement regarding the new coalition: “These programs are a down payment on the investment needed to unlock the full potential of all communities.”

This is the time to invest in change!