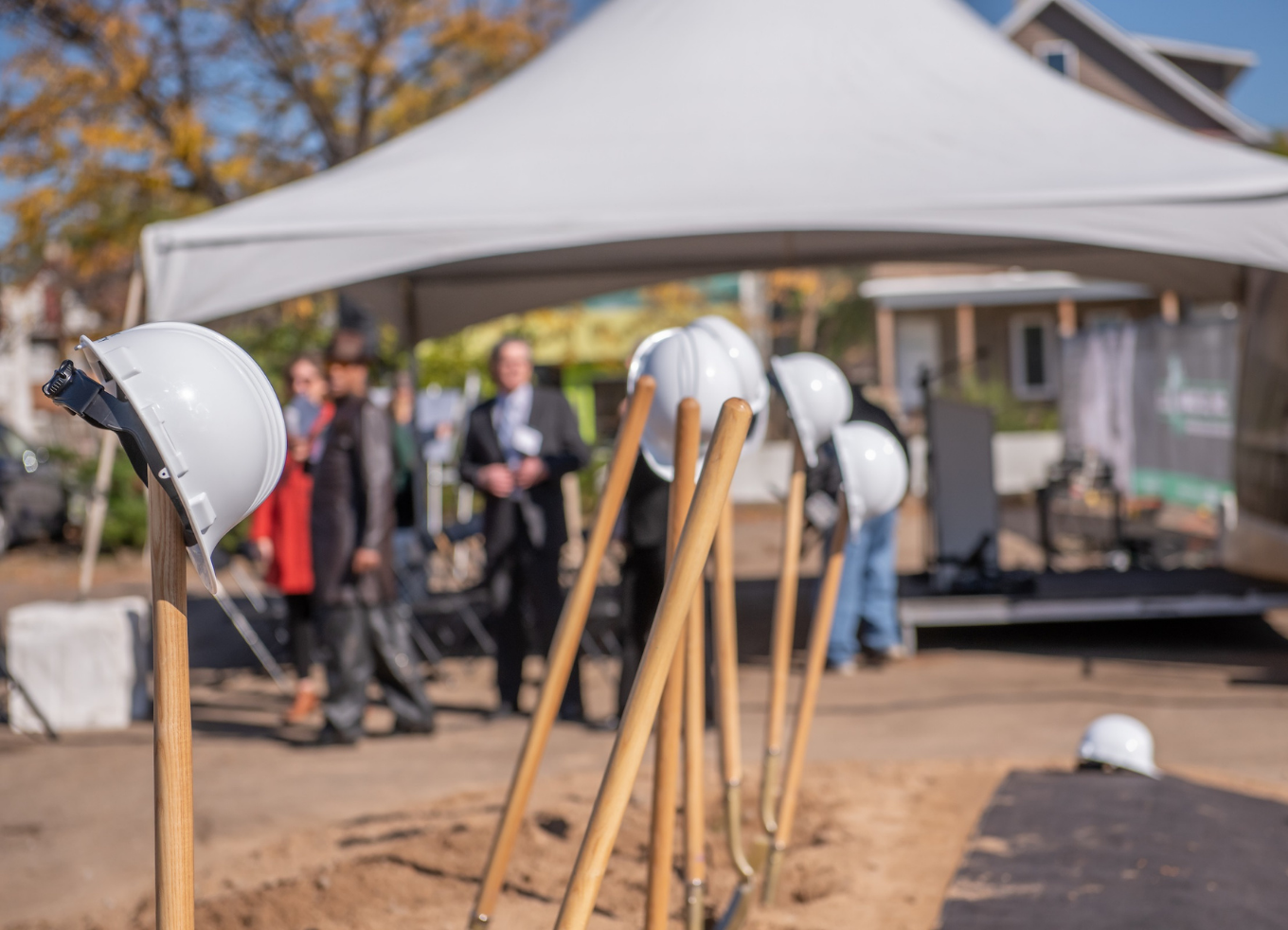 Constructed in 1927, the Capri Theater is a North Minneapolis landmark. It is the place where Prince staged his first public concert as a solo artist in 1979. Today, Midwest Minnesota Community Development Corporation (MMCDC) is supporting the 19,500 square-foot expansion and renovation of the theater with below-market rate financing. Led by theater owner Plymouth Christian Youth Center (PCYC), the project will include a renovation of the 250-seat main auditorium and supporting areas.

PCYC serves more than 4,000 people annually and is a provider of numerous community programs via the Capri, including the Legends music series, Camp Capri, Capri Glee! community choir, Capri After School Theater, and more. The theater will also add a smaller event and performance hall as well as classrooms, an outdoor plaza, and a Best Buy Tech Center for teens.

Located in a persistent poverty census tract with a 34 percent poverty rate — nearly three times the national rate — the effort has found widespread community support, from the mayor’s office to major foundations to many private individuals. MMCDC’s financing will help create up to seven new jobs as part of the renovations.