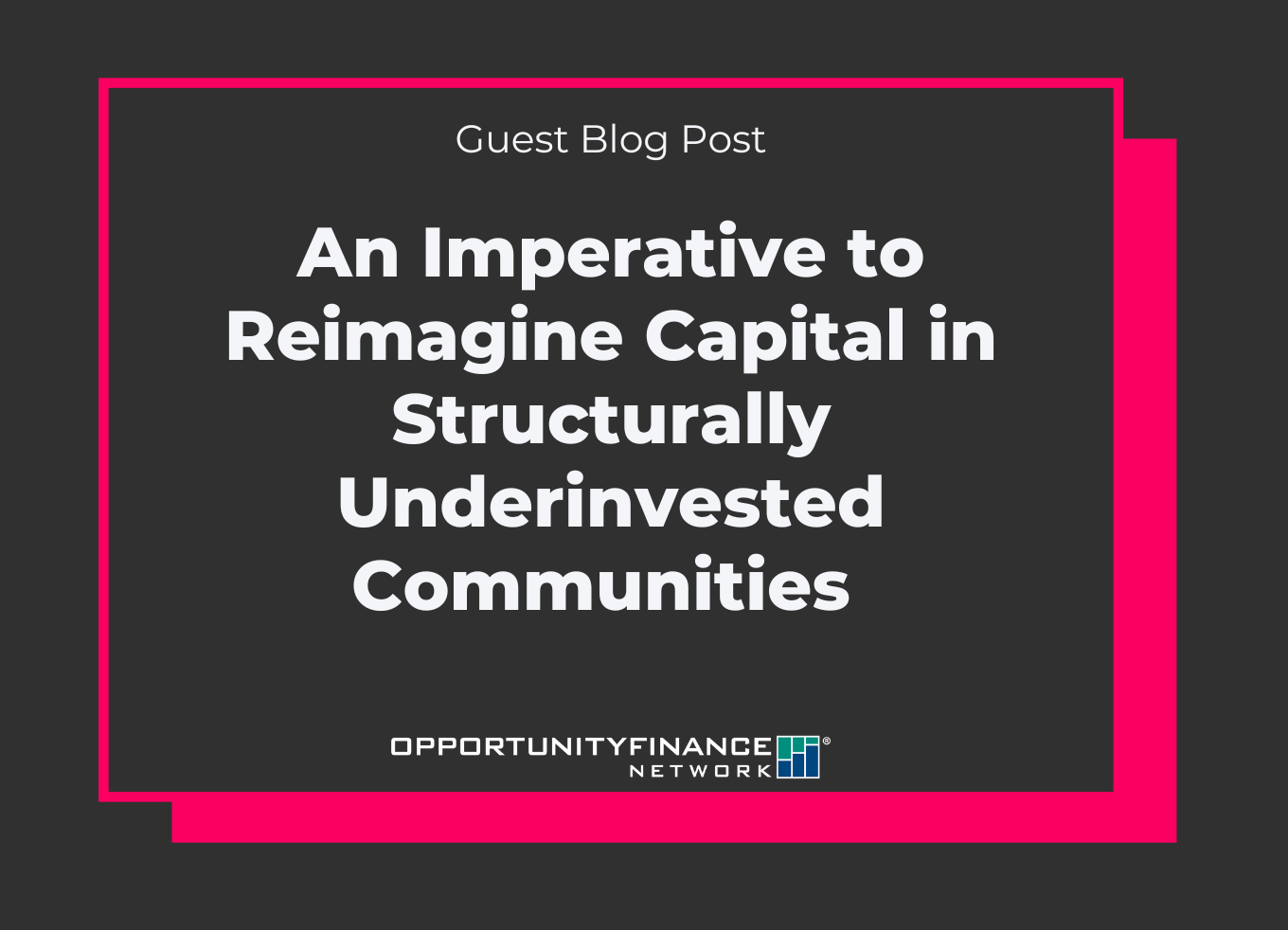 Gloria Steinem’s “Always Ask The Turtle” is a lesson in self awareness and humility for the provider of a service — the humility to first ask the intended recipients of that service for their opinions.

My previous career in international finance led me to realize that there are significant opportunity costs born out of top-down approaches that discount the input of the turtle. The opportunity costs lie in the benefits that otherwise would have accrued to society had the intended beneficiaries of a service been given a proper seat at the table. Unfortunately, these metrics are rarely compiled.

This experience shaped my community-led philosophy at the Women’s Home Preservation, a Baltimore-based real estate development firm that partners with historically redlined communities to reclaim neglected properties and redevelop them into assets that valorize neighborhoods while still maintaining their diversity.

Concurrently with the built activities, we work with the community to develop the cultural, political, and socioeconomic dimensions of our projects. With roughly $20 million worth of active projects in the structurally underinvested West Baltimore, I gained a wealth of insights as a BIPOC developer that I had the privilege to share as a panel speaker at the 2022 OFN Conference. I will expand on those insights here.

CDFIs rely on loans as their default financing vehicle, yet loans have many limitations that work against equitable development. There is a great need for innovative solutions that address those shortcomings.

Take two identical affordable housing projects in economically disadvantaged communities, one in Southeast Washington, DC, and another one in West Baltimore, and issue them loans with the same term sheet. The housing project in DC will fare much better than the Baltimore project. In fact, the latter may not even be sustainable in the long term. This is because disadvantaged communities are not created equal and the DC project will earn higher rent, pay less property tax, less insurance, etc.

The Baltimore project will need a substantially different capital stack to be financially sustainable: less debt, more grants or more equity. Thus, the absence of flexible financing, particularly equity or grants, may put this project at risk of foreclosure (It is also worth noting that traditional equity financing vehicles such as LIHTC and Opportunity Zones often leave behind very economically depressed urban communities, a topic for another article).

Loans, by the very nature of their underwriting process, rarely allow for the speed of execution needed to close deals in fast gentrifying neighborhoods, giving cash-flushed speculators and other interests the upper hand over impact-driven developers who generally rely on debt financing. As a result, the latter’s ability to influence neighborhoods’ growth is greatly diminished.

Projects of scale require significant equity participation and the lack of access to a variety of financing options prevents BIPOC developers from scaling. A handful of small-to-medium size firms, such as Mosaic Development Partners and Jair Lynch Real Estate Partners, have successfully attracted equity investors in order to scale their impact. But these cases are few and far between. By the same token, the tiny number of Black developers who have reached national scale, such as MacFarlane Partners and the Peebles Corporation, did so by tapping into institutional investors’ equity.

CDFIs have joined the calls to improve the woefully low representation of Black and Brown people in real estate. To achieve this will require that CDFIs move beyond debt financing and diversify to other forms of capital.

This year, three national CDFIs — Reinvestment Fund, Capital Impact Partners, and Low Income Investment Fund — came together to launch the Growing Diverse Housing Developers program, a four-year multimillion-dollar initiative sponsored by Wells Fargo and aimed at boosting the capacity of 27 high-impact BIPOC developers across the U.S. The program launched with a blank slate — except for an enterprise grant, any other financing product will be developed in direct partnership with the developers.

BIPOC developers confront a myriad of hurdles in their attempts to bring clean energy to disinvested communities. Their input is necessary for the Biden-Harris Administration’s Justice40 Initiative, Inflation Reduction Act, and other programs to truly meet their goals.

Generally energy grants and loans, including retrofit programs, require proof (in the form of energy audits) that the investment will generate energy savings from an existing baseline of energy consumption. However, properties in structurally underinvested communities often lack operational energy equipment. Baltimore City for example has 15,000 vacant properties in dire need of investment yet our applications for state energy grants to retrofit vacant properties were rejected because they did not have operational energy systems — a perpetual cycle of disinvestment.

Also, a new state energy program to fund affordable housing projects that reduce their direct greenhouse gas emissions by switching from gas to electric as well as fund other energy efficiency measures in those projects, including renewable energy, has a stipulation that the projects funded be at least 35,000 square feet per building. Consequently, this stipulation excludes affordable housing projects that rehabilitate blighted single family properties such as the 15,000 vacants of Baltimore City.

The role played by energy consulting firms should be reexamined

Energy consulting firms provide much-needed services to the built environment but they can also present hurdles for smaller developers who still need to hire and pay them for the mere privilege of applying for energy programs (energy audits, etc.). Occasionally, some highly specialized energy consultants act as gatekeepers, cherry-picking who gets through. We recently encountered a situation where a firm known for its high success rate with a certain state grant informed us that they were acting as the messenger of the state energy agency when they advised us that our project did not qualify for that state grant — before we even had a chance to apply.

Always Ask The Turtle. BIPOC real estate developers, who commonly work in underinvested communities, are the foot soldiers in the nation’s quest to redress historic inequity.

We do the actual work of rebuilding disadvantaged communities and we should have an important seat at the table to guide and inform the government and CDFIs on what they don’t know or don’t see. It would be a tragedy for all of us to look back 30 years from now and conclude that the numerous initiatives to finance equitable development, sparked by the racial justice movement of 2020, were not a success.