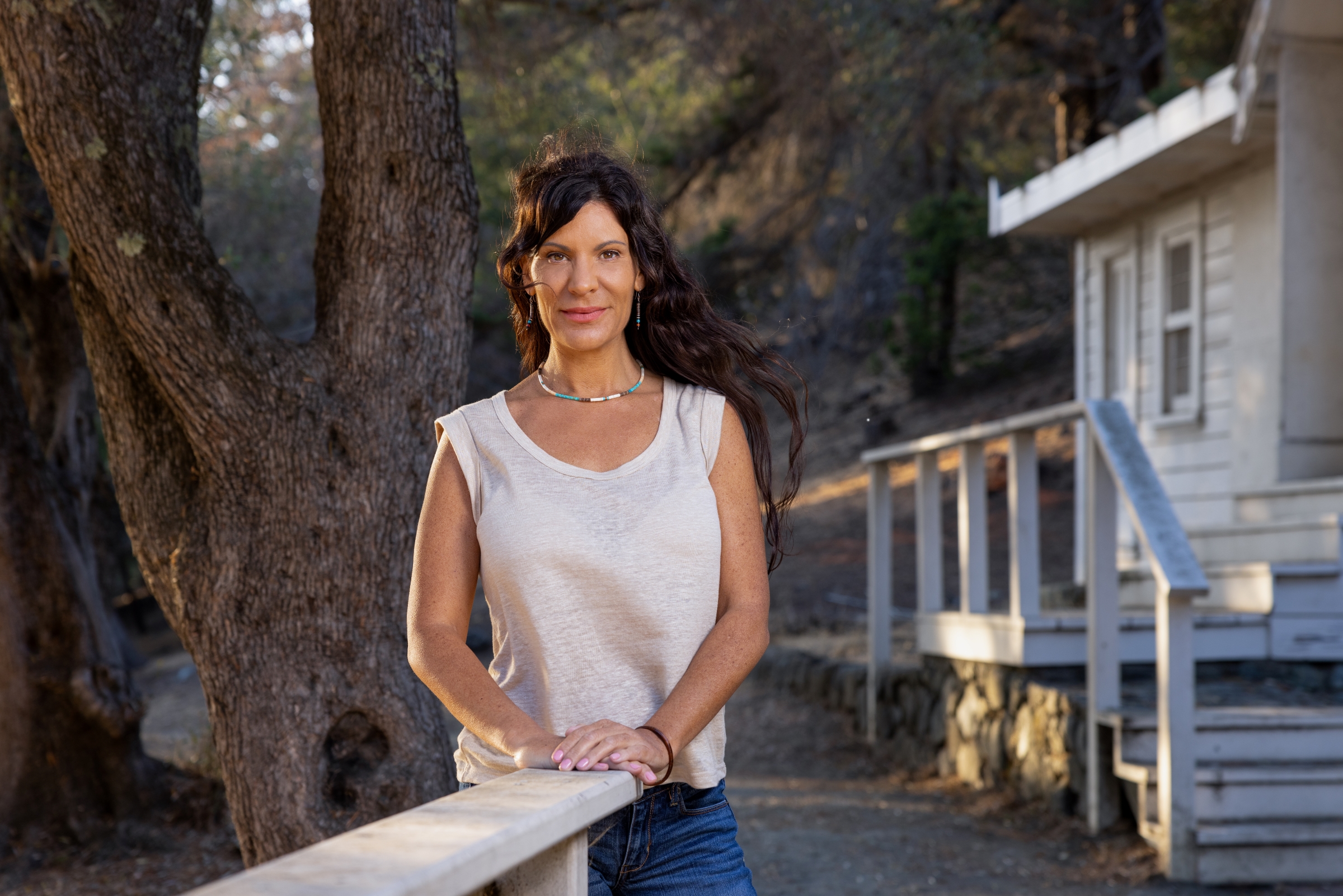 On September 22, the Heinz Family Foundation announced the recipients of the 27th Heinz Awards. This award will present unrestricted cash awards totaling $1.5 million to seven Americans for outstanding contributions. Two awards will be given per category which includes the Arts, the Economy, and the Environment. As part of the accolade, each recipient receives an unrestricted cash prize of $250,000.

OFN congratulates former OFN Board Member Chrystel Cornelius on receiving the 2022 #HeinzAward for the Economy! Cornelius is president and CEO of OFN member Oweesta Corporation, a Native CDFI based in Longmont, CO. As a member of both the Oneida Nation of Wisconsin and the Turtle Mountain Band of Chippewa Indians, Cornelius works to return wealth and financial independence to Native lands and people. Her work addresses centuries of disenfranchisement that have led to profound socioeconomic disparities for Native communities.

Created to honor the late U.S. Senator John Heinz, the Heinz Awards recognize excellence and achievement in areas of great importance to Senator Heinz. The 27th annual awards bring the total number of recipients to 165 and reflects more than $30 million in awards given since the program was launched. The 2021 winner was Bill Bynum, founder and CEO of OFN member HOPE based in Jackson, MS.